Short CVs ( in different languages) can be found under PRESS INFO.

Jacques van Oortmerssen
(Rotterdam, the Netherlands, 1950) studied at the Conservatory of Rotterdam, where he completed his soloist diplomas for both the organ, as a student of André Verwoerd, and for piano as a student of Elly Salomé. Thereafter he undertook postgraduate study with Marie-Claire Alain in Paris (France). He was awarded the Prix d’ Excellence in 1976.


In 1977 he won first prize in the National Improvisation Competition in Bolsward (NL) and was runner-up in the Tournemire Prize in St Albans (England). He has been professor of organ at the Conservatory of Amsterdam (NL) since 1979, where his organ class attracts students from many countries.
In 1982 he succeeded Gustav Leonhardt as Organiste Titulaire of the Waalse kerk in Amsterdam, where he plays the famous 1734 Christian Müller organ. Jacques van Oortmerssen enjoys an international reputation as both soloist and pedagogue, in which context he is regularly invited to teach at Universities and Conservatories throughout the world.

He has been leader of the Falun Organ Academy in Falun (Sweden) for many years since 1984, was Betts Fellow in Organ Studies at the University of Oxford (England) during the 1993-1994 academic year and Associate Professor at the Sibelius Academy in Helsinki (Finland) during the 1994-1995 academic year. He will receive an honorary doctorate at this academy in June 2012.
Jacques van Oortmerssen was a regular guest professor of organ at the Lyon Conservatory (France) between 1999 and 2004, and he has also been a guest professor at the Royal Northern College of Music in Manchester (England) and during many years at the Conservatory in Göteborg (Sweden). In addition he has been a member of the advisory board of the Göteborg Organ Art Centre (GOArt) at the University of Gothenburg.
As soloist Jacques van Oortmerssen regularly performs throughout Europe, North and South America, Africa, Japan, China and South Korea and is frequently invited at prestigious international festivals sucu as the BBC Proms in London (England), the Prague (Czech Republic) Spring Festival, the Bach Festival in Leipzig (Germany) and the City of London Festival. He is well known for his interpretations of early music and in particular of music of J.S. Bach.

Jacques van Oortmerssen is also active as a composer and conductor.
As a recording artist, van Oortmerssen has featured on more than 50 CD releases for prominent international labels, as well as broadcasting on both radio and television.

Among the recordings he made are the complete works of C.P.E. Bach and Johannes Brahms as well as a series of records of J.S. Bach’s organ music, already having released nine volumes.

Jacques van Oortmerssen has been actively involved with the art of organ building in the broadest sense since 1970. Through his international career he intensively used and examined many organs, both historical and new, all over the world. As an organ expert he guides both restorations of historical instruments and constructions of new instruments.

Jacques van Oortmerssen is one of the inspirators of the Göteborg Organ Art Centre (GOArt) at the University of Gothenburg. This centre is committed to improve the quality of the art of organ building, both in restoring historic instruments and building new instruments, having built up a huge international reputation in doing so. Therefore interdisciplinary research is being conducted here in which musical instrument builders, musicians, organologists, technologists and musicologists cooperate on an international level. Thus the Chalmers University of Technology in Gothenburg carries out important research on different aspects of historical organ building in the field of metallurgy, thermo-dynamics and acoustics.
As a result of these efforts two large projects have been realized, of which the North German Organ Research Project particularly caused an international stir.
Jacques van Oortmerssen believes the current profile of ‘omniscient advisor’ to now be obsolete. The complexity of restoring organs and the diversity of the historic patrimony demand a different approach in which the organ advisor will increasingly develop into a leader of a team of specialists.


Member of the jury at: 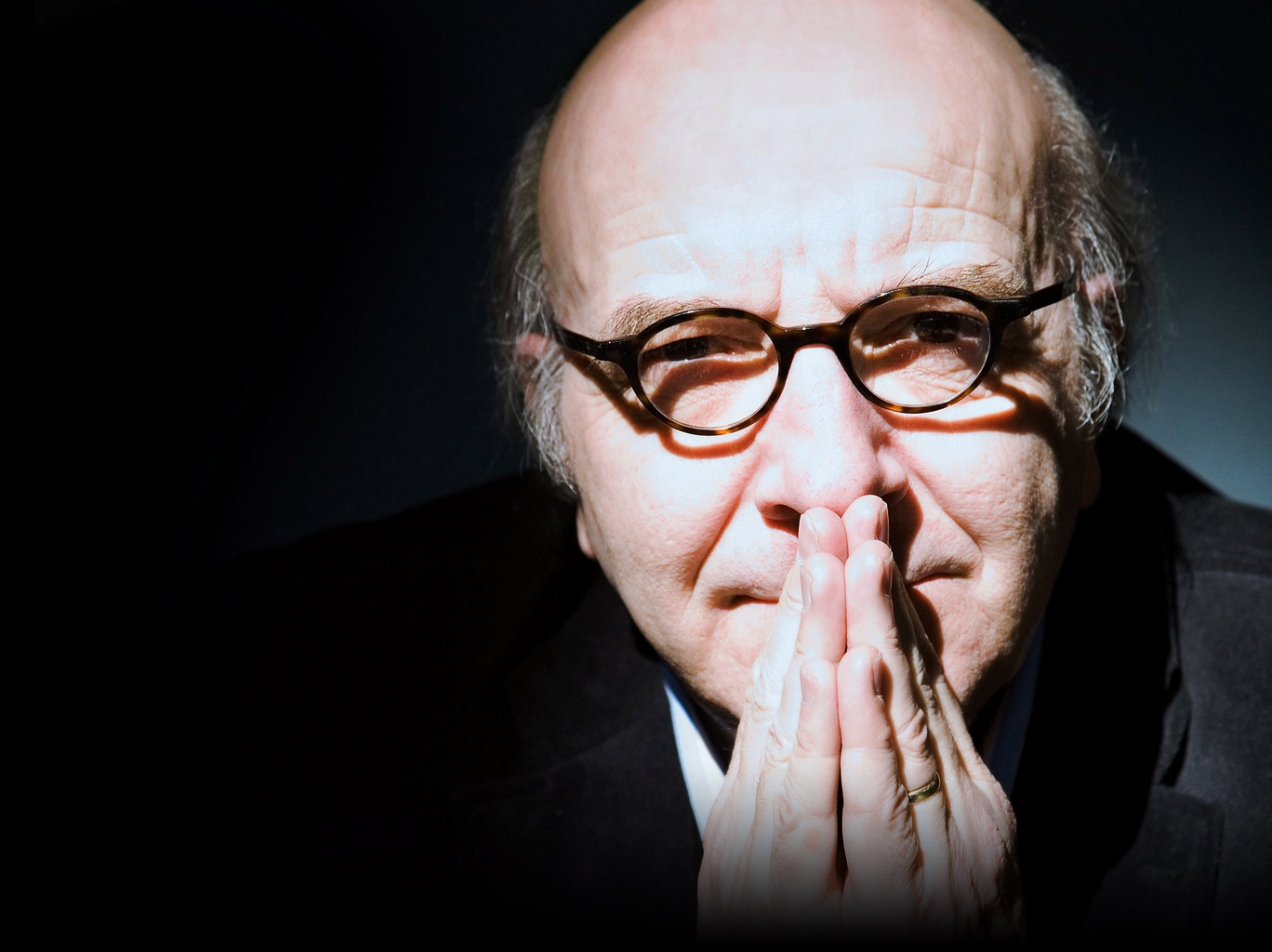